A demo of footage collected by Pronghorn Productions using the DJI Mavic drone primarily from South Dakota and Wyoming.  I tried to include a variety of clips including footage from difficult shooting conditions such as snow and low light.  The demo was rendered to 960×540 30p at 3mbps so it doesn’t fully capture the quality of video that camera can capture.

The DJI products have revolutionized aerial videography starting with the Phantom and then the much more manageable Mavic with the foldable arms.  The footage above was taken with the latter unit; however, the Mavic Pro took it up another notch thanks to the Hasselblad camera and the HEVC codec with a high bit rate.  We hope to post a demo in the near future with that unit; until then you can see that footage at HDNatureFootage.net.  As you can see the original Mavic drone still did an admirable job in harsh conditions such as low light and with snow. 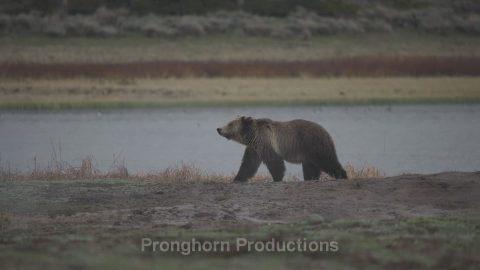 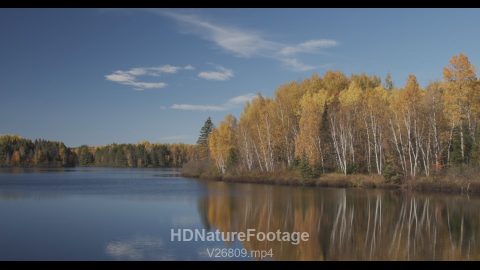 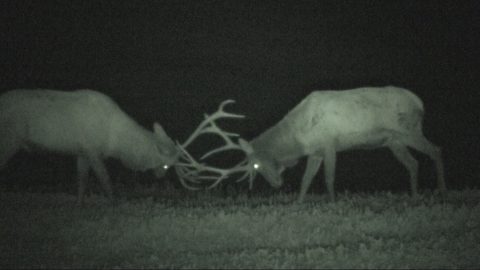