A sampling of footage collected over many years at Wind Cave National Park and Custer State Park in South Dakota, USA.  Most of this footage was collected in HD.  Individual clips, including a larger collection of 4k footage from the parks, can be found at HDNatureFootage.net (contact us if you need help).

Although Wind Cave National Park and (South Dakota) Custer State Park are managed by different entities that are ecologically very similar.  The two adjoining parks are on the southern edge of the Black Hills physiographic region containing a mixture of pine woodlands and northern Great Plains grasslands.  The two parks were instrumental in the restoration of the American plains bison, a species also commonly known as buffalo.  (For a summary of bison management at th former see The Wind Cave Bison Herd: A Century of Success by Dan Licht.)  In addition to bison, the parks also support the gregarious black-tailed prairie dog, another keystone species of the Great Plains.  As a result, Wind Cave was able to support the endangered black-footed ferret, a predator that depends entirely on large and healthy prairie dog colonies.  Other grassland species at the two parks include pronghorn antelope, elk, mule deer, badgers, sharp-tailed grouse as well as many others. 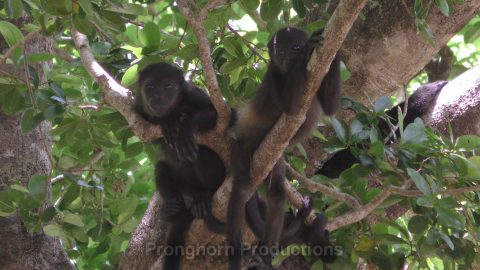 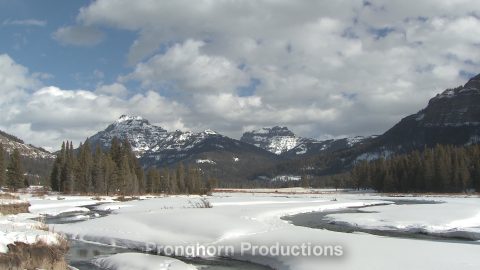 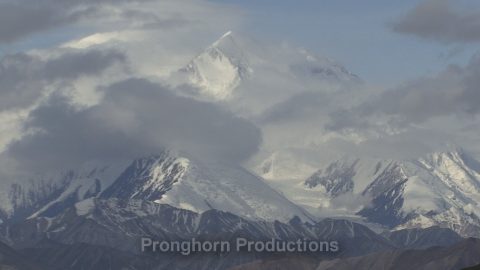 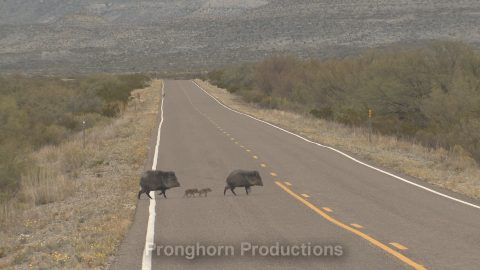 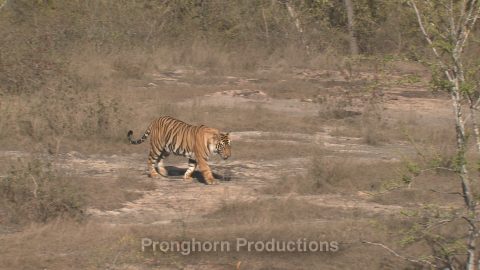 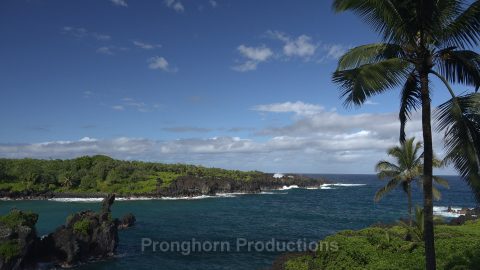 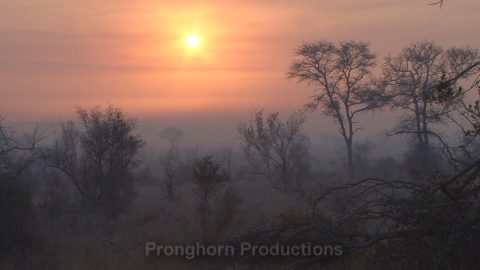 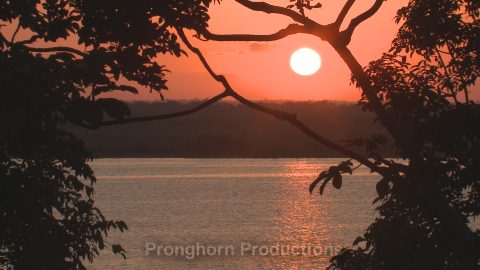