A sampling of 4k footage collected in the Pacific Northwest of North America, primarily in Washington State.  The footage was taken primarily with the BlackmagicDesign PCC 6k, the Z Cam E2, and the DJI Mavic Pro 2.  Individual clips can be found at HDNatureFootage.net, as can additional clips from that ecosystem in 4k and HD (contact us if you need help).

The Pacific Northwest temperate rainforests of North America are well known for a variety of reasons including most notably the large massive spruce, cedar, and other trees.  Although many of these trees have been logged they can still be found in places such as Olympic National Park in Washington State.  This collection of 4k video footage includes some of those trees as well as some of the wildlife found in the forests such as Roosevelt elk, black-tailed deer, and ruffed grouse.  The demo footage includes many aerial shots both within and above the dense forests. 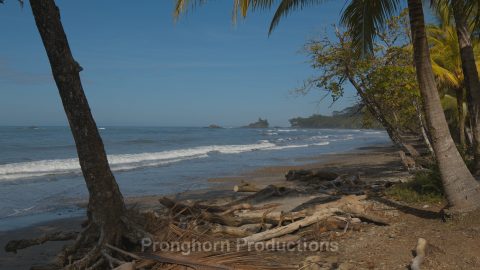 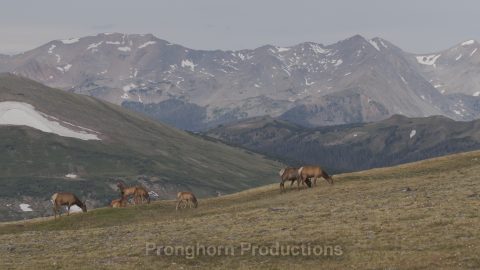 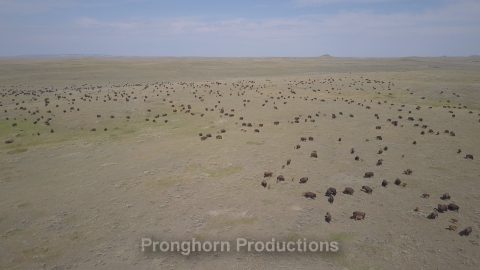 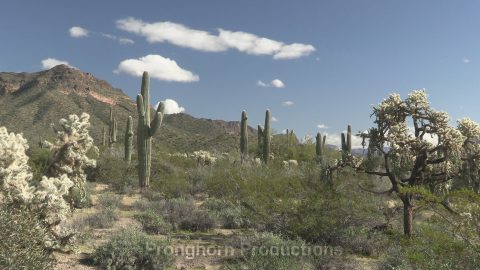 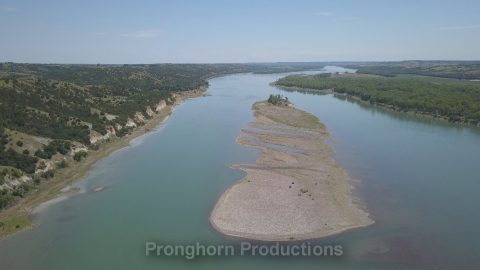 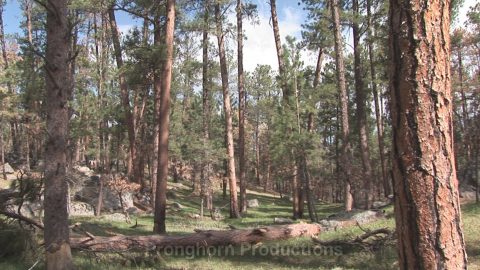 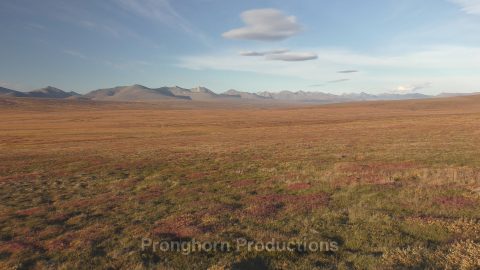 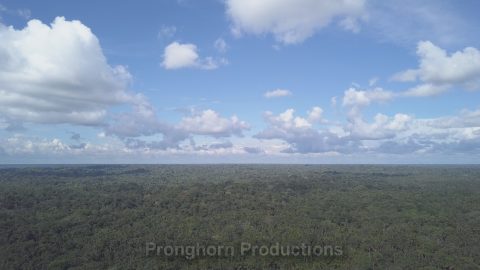 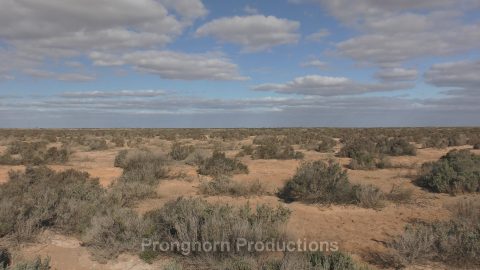 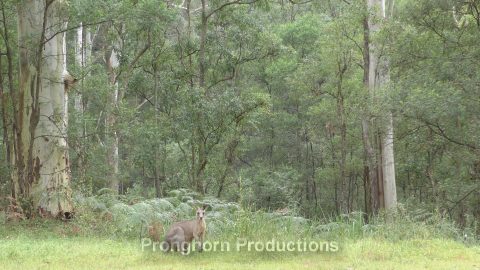