A sampling of red fox footage collected primarily from South Dakota with lesser amounts from Nebraska, Wyoming, and even Australia (where they are an introduced species).  Individual clips can be found at HDNatureFootage.net, as can more HD and 4k footage (contact us if you need help).

The red fox is a wide ranging species found in much of North America and Europe as well as Australia (where they were introduced). They are adaptable and frequently found in urban areas as well as agrarian landscapes and wilderness. They will eat a wide variety of foods including mice and voles, which they sometimes get by jumping on them, rabbits and squirrels, carrion, and even plant matter. The video includes footage of red fox in all seasons, red fox dens with pups, and red fox eating and hunting including an unsuccessful attack on a tree squirrel. 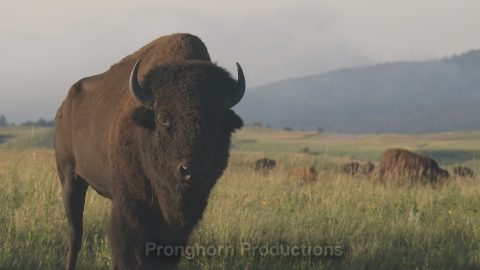 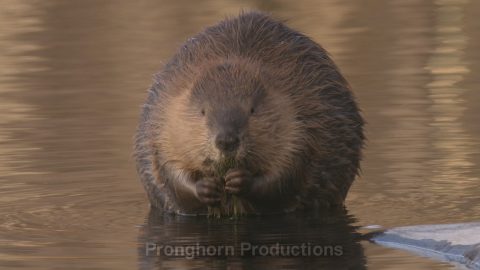 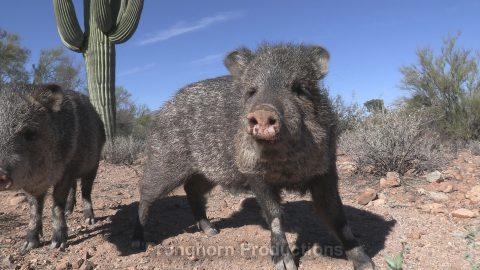 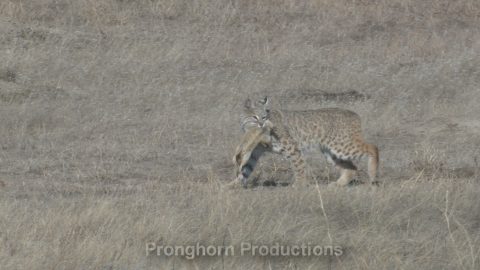 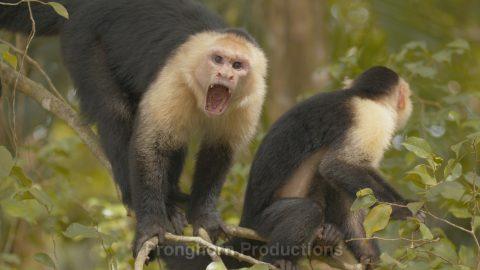 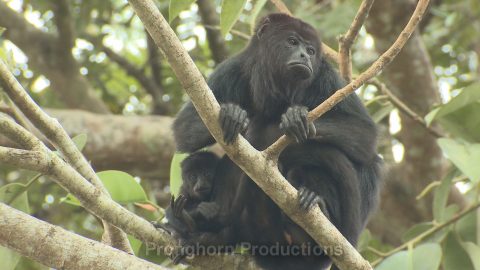 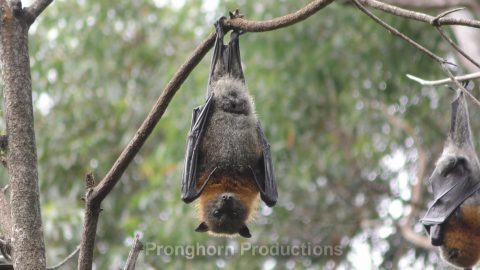 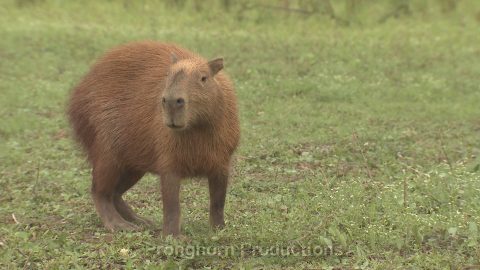 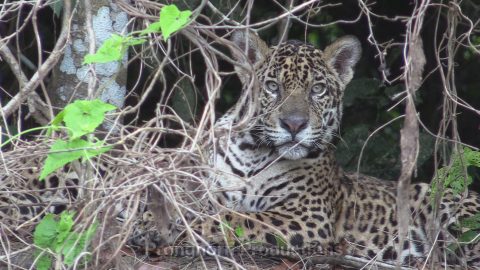